Let’s start this tale with a Look from the ‘behindside’ of the Stalking Horse, lift its tail so to say…. Figurative Language
The Stalking Horse Hustle in Full Swing followed by the ever popular, Tortoise Two-Step.
This Year’s Event is bought to you by the False Front Perception PR & Propaganda for America (Campaign).
This is my Allegory presented as a Billboard for a Travelling Troupe of performers in a Medicine Show full of all the trimmings. 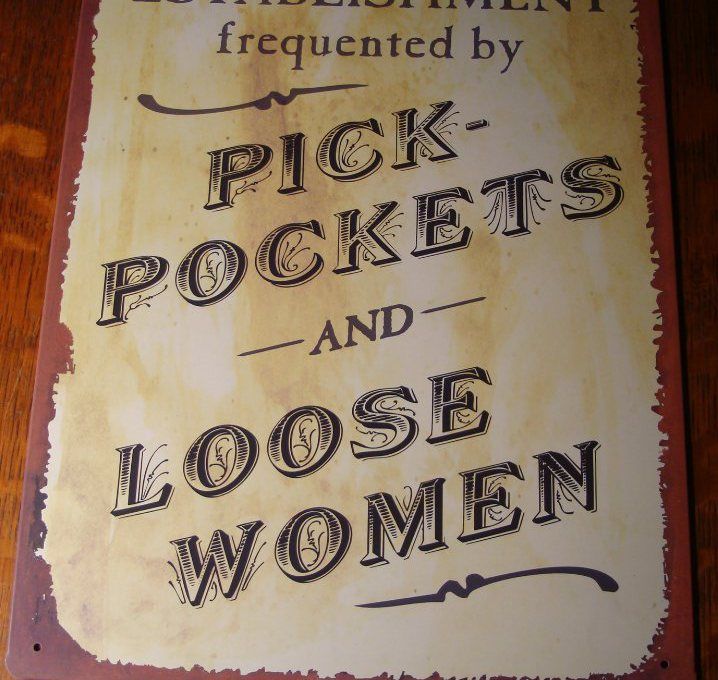 Choreographed by the Center for Biological Diversity founder Kieran Suckling

…………
The 1972 film Jeremiah Johnson comes to mind when thinking to describe the rarely seen stalking horse. Bear Claw, a seasoned Mountain Man teaches the tenderfoot Jeremiah to hunt from the far-side of the query, saying, “Elk don’t know how many feet a horse has!” Hunters would therefore slowly approach their quarry by walking alongside their horses, keeping their upper bodies out of sight until it’s… POW! – too late –
Avoiding the Quarry – The Pitfall of Perception
The Stalking Horse is used as a camouflage to deceive the target, or the prey. A stalking method used by the Hunter for ages is to crouch behind his horse concealing the true identity and purpose for the approach.....…….“The False Front”
· · ·  · · ·  · · ·  · · ·  · · ·  · · ·  · · ·  · ·

If you describe a person or thing as a stalking horse, you mean that it is being used to obtain a temporary advantage so that someone can get what they really want.
In politics, a stalking horse is someone who runs against a leader in order to see how strong the opposition is. The stalking horse then withdraws in favor of a stronger challenger.
A stalking horse bid is an offer or agreement in an attempt to test the market in advance benefiting the secreted party.

~ It’s a wonder we’ve not all been trampled to death.
Have you Heard the Heed from the Head of Herd? Public Relations (PR) Propaganda
NGO’s and Foundations are leading the drive for a Social Perception direction of our collective existence. or is it the herd being driven

Who Are The Radicals Behind The Anti-Mutton Bustin Jihad?

(Free Range Report) – Samantha Francis, an ardent anti-agriculture activist from the U.K. set her sights recently on America’s traditional rodeo sport, ‘Mutton Bustin.’ About two weeks ago, the so-called ‘animal rights’ crusader launched a petition to shame the National Western Stock Show into cancelling what she calls a ‘cruel tradition.’

Horsed Power has been the measure of Man and Beast for as long as History has recollection, and remains so even to this day.
From the miniature in the mine, brought into this country in the 19th century and used in some Appalachian coal mines as late as 1950, to…………………………..

The Muscle-Men of the Horse World

Once both essential and profitable, today the gentle giant draft horses are seldom seen, lost to high-tech mechanized agriculture of The Industrial Revolution.

The Stalking Horse Hustle in Full Swing followed by the ever popular, Tortoise Two-Step.
This Year’s Event is bought to you by the False Front Perception PR & Propaganda for America Campaign. [*] @PonderGander

I’m poking at ‘the powers behind the agenda’
. Like the Hunter ducked behind his horse for cover, The prey doesn’t see the danger .
In Full Swing = ‘Their Plan’ of attack is underway in high gear, and as in the Hustle and the Tortoise Two-Step are dances, a “move”……